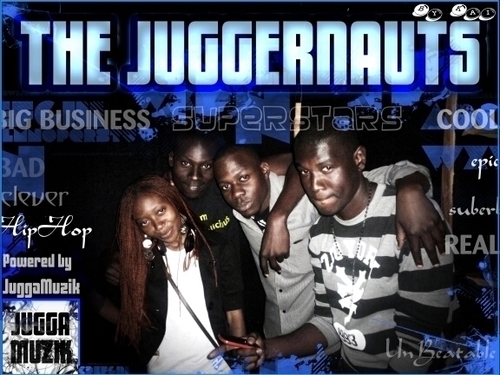 The hip hop culture of Zambia, like that of many other African counties is one that is still growing and still carries influences and traits that settle among various age groups, even though traits strongly resemble those of the western world where hip hop culture is more lucratively structured. It can almost be said that we (African hip hoppers) are mimicking what we see from the western world as a means of enlightening and exciting the structure of our own hip hop.

Zambian hip hop started way back in the early 90s with the likes of the late Daddy Zemus who most say started the hip hop/rap movement. Before that it was more on the traditional side with the extensive use of traditional rhythms and languages. The hip hop culture in the country has grown seeing as it was badly rejected by the older generation. It was considered an imitation of western culture. Slowly through the years it grew and became noticed.

In 2007 The Hip Hop Foundation of Zambia was formed, a registered arts and culture organization. The organization was formed and registered under the Zambia Association of Musicians as a group member, and ZAM is registered under the National Arts Council. The organization was established to provide a platform for hip hop music and culture for its various stakeholders in Zambia, as well as spearhead the development of the industry and address issues of social development and specifically those affecting young people through the use of hip hop. The Hip Hop Foundation has six main areas that it intends to implement in: Events, Corporate Sponsorship, Artist and Content Development and Distribution, Outreach and Awareness, Strategic Partnership and Organizational Development.

Today Zambia boasts having talented rappers and hip hop groups such as ZoneFam, Crisis, The Juggernauts, Urban Chaos and 2wo1ne. 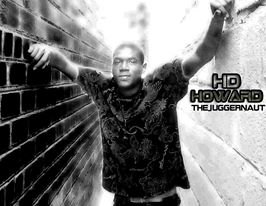 The Juggernauts
HD, Howard, Kai, Mute and Psycho make up The Juggernauts, constituted in 2009 when they released songs like ‘Who got the Swag’, ‘Stay dreaming’ and A.M.P (All my peeps).

Unsigned to any major label, they tackle with lyrical depth the social issues that are germane to the Zambian populace but even more relevant to the understanding of the human condition and since the Zimmerman case in the U.S would have more than its fair share of socially conscious rappers cross examining the root causes and effects of that sad event, you can expect issues like the removal of Father Richard Luonde – the alleged womanizing priest of Kitwe to spur 16 bars of fury, mics to dissect the policies of Micheal Sata the president of Zambia. 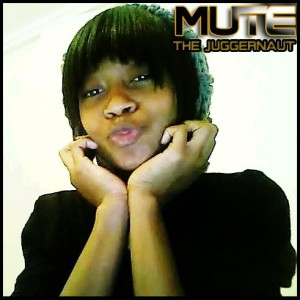 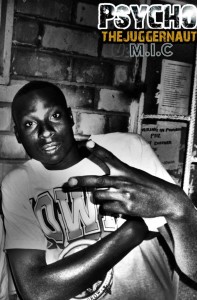 These are a group to watch out for as they possess another singular peculiarity that could yet prove to be their ace in the pack, a female MC called Mute who can actually spit. Judging by the fact female rappers are an endangered specie in hip hop ecosystems, as production standards increase and more exposure beckons on the horizon, the sky seems to be the limit for this crew from Zambia. Ladies and gentlemen – introducing The Juggernauts.