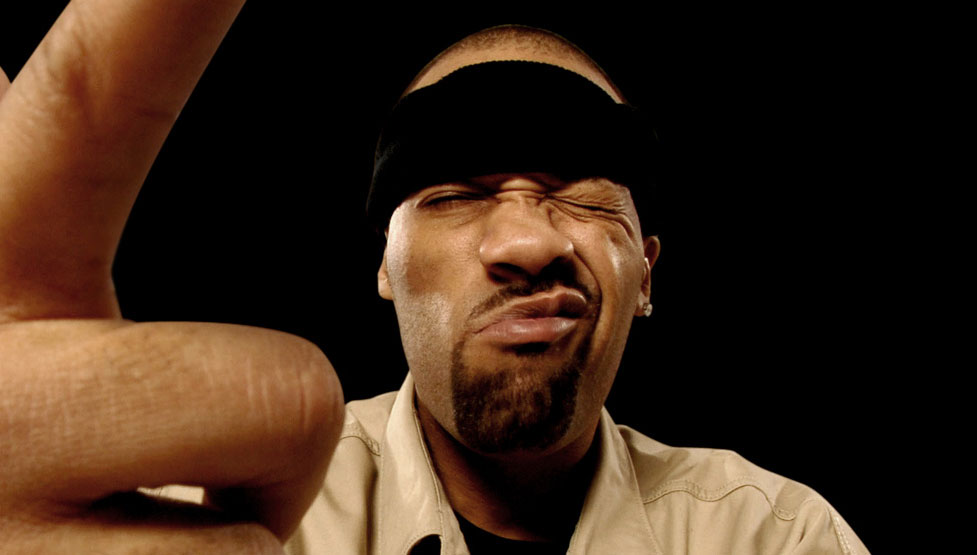 A new track doing the rounds on the web right now is ‘Coc back’, the first single of Redman’s long awaited new album which will be released by Def Jam in December. On the day the music video was shot, the track was leaked to the internet. The beat was praised a lot, but few people knew that it was produced by Dj Threesixty from African hip hop radio.

The official video is out now:
[youtube]http://www.youtube.com/watch?v=UZb0HqUl69w[/youtube]

Threesixty, also known as Bamba Nazar, has been producing since he lived in Brooklyn in the early 90s. He did beats for old school legends like Daddy O, Freeestyle Fellowship and Outsidaz. In recent years he has been living in Amsterdam, working on his own music and producing for Senegalese group Wa BMG44 and Tanzanian rappers  X Plastaz with whom he also toured Brazil and Europe.

This year, apart from doing tracks for Red’s upcoming album ‘Reggie Noble 9 1/2 ‘, Threesixty is preparing an album and an East African tour with his own outfit, Bamba Nazar & the Pilgrimage. You can listen to Threesixty’s weekly mixes on our African Hip Hop Radio show on FunX (Netherlands). Meanwhile, the Redman video for ‘Coc back’ is supposed to drop soon (check here for a backstage video) and the full album is set for release on December 8. In the meantime, blogs and radio stations are all over the leaked track which to some represents a throwback to an lost era in hip hop.