When the now famous Motswako sub-genre started in the late 90’s by acts such as Baphixile, it included a mixture of languages, namely Setswana, Sepedi and English and to some extent isiZulu. But Setswana rappers have since dominated the sub-genre and claimed it as theirs. A prominent Motswako rapper, Khuli Chana, even asserted on his song ‘Wannabeez’ that some rappers want to be part of Motswako, presumably because of its fame, and alleged that they are not welcome. Although other role players such as DJ Lemonka, who featured Sepedi rappers SpaceMunna & P.O. Box in his Motswako Tape 2 mixtape, understand the original meaning of Motswako, the damage is already done, and any rapper who doesn’t rap in Setswana and attempts to categorise his/her music under the umbrella of Motswako will forever be classified as a Motswako wannabe.

Morumokwano (also known as Morumo Rap) is a style of hip hop music that evolved from Motswako in the early 2000, in South Africa. Sepedi rappers became discontent with Setswana domination of Motswako and stopped calling their music by that name. Initially known as Sepedi/Pedi Rap due to the exclusive usage of Sepedi language, RATASepedi coined the name Morumokwano in 2013. It is typified by Sepedi rap lyrics which usually consist of proverbs, idioms, figures of speech, rhyme, pun and other creative forms of Sepedi language, layered on a steady beat.

Etymology: The term Morumokwano was borrowed from poetic term by the same name which means rhyme in Sepedi language. The use of the term signifies the commitment to Sepedi language promotion. 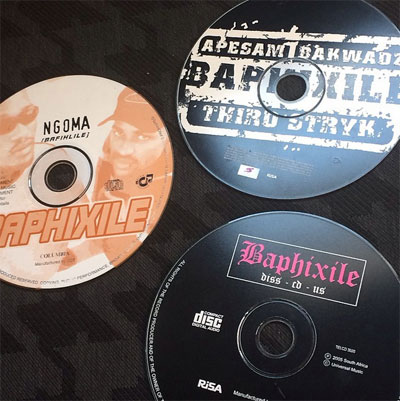 The origin of Morumokwano is attributed to Mr Blax Myth, member of a hip hop group Baphixile, who are recognised as the pioneers of Motswako. They were the first act to commercially release a full length Motswako album, Ngoma in 1998. Mr Blax Myth became the first rapper to rap in Sepedi language when together with Prof, another member of Baphixile who rapped in Setswana, they released their debut single Ngoma in 1998.

In 2004 a duo, Kepsool & Mash under the name ‘Thy Kingdom Come’, released a classic track, Lengwalo. It was the first full Sepedi rap song with a story telling theme that depicted a young boy (Molatelo) writing a later to his father (Moloto), explaining how difficult life is at home without him & his support and his father writing back clarifying certain issues underlying his absence.

Then Lahzee released The Rebel MC through Hype Magazine’s mixtape Hype Sessions in 2005. The same year Mokhure released Hlaba Lešata, and then Jam Square featured DJ Skrfl in the 2006 hit Mababy waka. 2007 saw Renovator Lepara dropping Fast Move. The following year Lekkersweet came to the picture with Dlisa, as did X Man who released Hip and Happening. In 2009 Showcase Showza released his first single Afrika Bowa, out of his album Mahlomola le Matshwenyego. 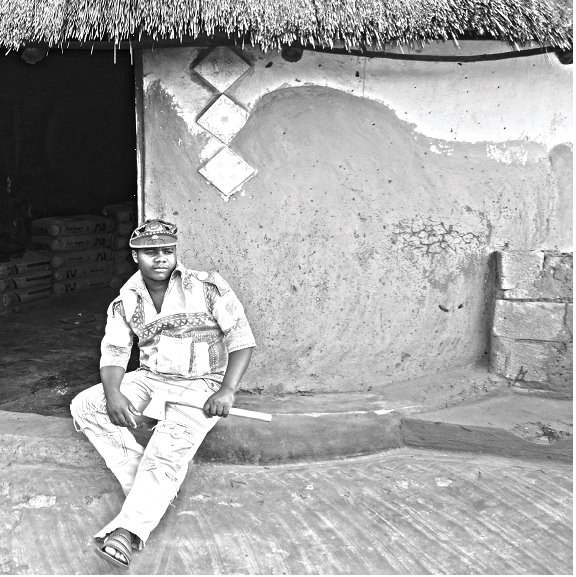 The following year Mohlolo released Sekgosese Dream Episode I. His first single was Dikgoši, which was also reintroduced as a deluxe edition in his second album Sekgosese Dream Episode II – The X Files which went on to scoop the Best Vernacular hip hop Album in the 2012 South African Traditional Music Awards (SATMA). In the year 2011 Makzi, who later changed his stage name to Pedi Katse, released Sushi, Mopapa featured Mokgaga on Hip Hop Ya Mampela, and Papzito dropped Kea ba Namela.

Rise in Popularity and Evolution

The year 2012 proved to be a turning point for Morumokwano. A lot of artists released projects (EP’s, LP’s & Mixtapes), most notably was Mohlolo’s second album Sekgosese Dream Episode II – The X Files which went on to win the SATMA in the category ‘Best Vernacular hip hop Album’. He was subsequently invited to perform in Bulgaria (Europe) the following year. 2012 was also an inaugural year for the South African hip hop Awards (SAHHA). Mcdonald ‘Chocos’ Mpogeng (DJ, presenter & producer at Sekhukhune FM) was crowned King of Limpopo for the work he has done organising events (such as Hip Hop in the Park) and promoting young talent in the province. His show, The Trail Blazer, was instrumental in promoting Morumokwano, especially its battle division popularly known as Spora Rap, which was started by rappers such as P Mopastola and AT Lenyora. 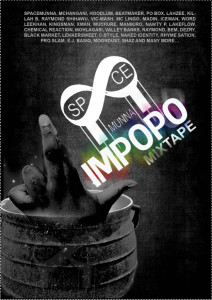 2013 became the year of Morumokwano. That’s the year RATASepedi coined the name after releasing his self-titled hit, RATASepedi. It is also the year that a veteran rapper, Spaceman who changed his moniker to SpaceMunna released the famous Limpopo Mixtape which featured a lot of upcoming Morumokwano rappers such as King Solomon II – Tla ka Matla, Lekkersweet – Molobedu wa Swagga (Remix), Vic Mash – Ayeye, IceMan & Dezry – Limpopo Rise and Madin – One of those Days, to name but few.

The project accompanied by a DVD, showcased the vast talent and challenges rappers faced in Limpopo province. The DVD was nick-named LimpHop, and inspired the name of the BEM LimHop Awards, formed later that year. The mixtape, led by his hit single I’m a king featuring P.O. Box & Mama Rose, went on to be nominated for Best Mixtape category in the SAHHAs later that year. He was also nominated for Best Male and King of Limpopo awards, and won the latter. Also that year, Lekkersweet received nomination for Best Vernacular hip hop Album in the SATMAs. 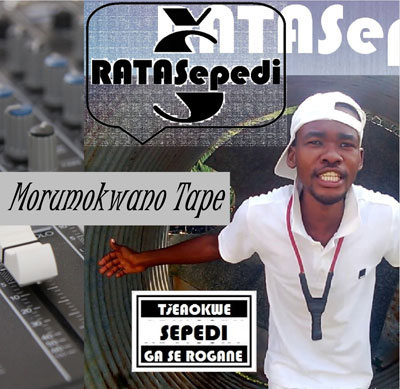 RATASepedi’s Morumokwano Tape is one of the eagerly awaited releases in 2015 (download ‘Limhop’ off the mixtape here) and a number of Morumokwano artists vowed to stamp their authority in the mainstream African hip hop industry this year.

*The information contained in this article was obtained through thorough research which included telephonic and electronic interviews with various stakeholders. A questionnaire was also used to gather further info.