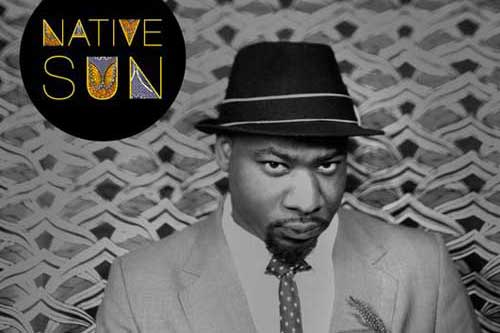 If you’re properly connected via social media it’s unlikely that you haven’t heard something about Blitz the Ambassador’s upcoming album ‘Native sun’. After seeing this son of Ghana’s live show at our own Doin’ it in the Park festival last year we’re converts to everything the man does, and the new effort appears to be his master piece. Enough talk already: the album, which appears on Itunes in May, can now be streamed via Youtube in its entirety. Try before you buy: