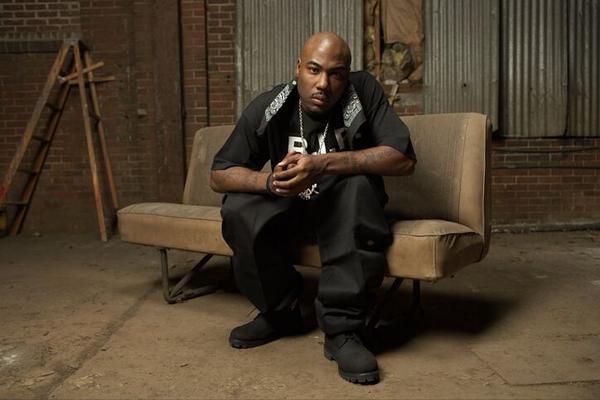 You may have come across the occasional forum topic trying to identify American artists who were born in Africa, or whose parents came from Africa. The obvious inclusions like Akon, Jean Grae, Wale and Nipsey Hussle often also includes some ‘rumoured’ African born emcees and those who are not generally presented as ‘African rapper’ like Papoose and Chamillionaire. And despite the first wave of Afrocentrism in hip hop in the late 80s, until recently there were few emcees who felt the urge or even had the courage to make a track about their heritage.

If you had any doubt that this day would ever come, check out the video below. I-20 was first heard on Ludacris’ debut album ‘Incognegro’ back in 1999, then got signed to Luda’s ‘Disturbing tha peace’ label and released his first album in 2004. He also played in the 2005 film ‘Hustle & Flow‘ (if you haven’t seen it, run to your video library, it’s pretty good). Now he’s back with a tribute to his Liberian roots on a bass heavy beat produced by dj Pain 1. For those seeking to claim family ties, his real name is Bobby Sandimanie.