About this site
Twenty-two years online and counting, Africanhiphop.com is one of the original sites promoting urban African culture via the web. Its original goal of ‘unifying everybody who’s inspired by hip hop and by the cultures of Africa and of African origins’ still holds today. Africanhiphop.com brings news, interviews, feature stories, dj mixes and web radio shows. The discussion forum has united heads from all over the world in discussion, collabos and even marriage.

The info at Africanhiphop.com is provided by a team of correspondents across Africa and the diaspora, and sometimes by the artists themselves. Our editorial team is made up of young media professionals from various origins in Africa and the diaspora. The African Hip Hop Radio team consists of radio presenters and producers from sixteen different countries.

The Africanhiphop.com website is 100 percent independent, uncensored and its core activities have mostly been run without financial or material support from any organization or funder. Throughout the years we have partnered with different organizations including Madunia foundation, Africaserver and This Is Africa.

Since the early nineties we have been collecting info on the development of hip hop in Africa, and we will publish any available info at this spot. So if you have any material, let us know and we will put it up. You can get in touch by using the contact form.

History
The Africanhiphop.com website, formerly named Rumba-Kali Home of African Hip Hop, was initiated in February 1997 as a platform for information and discussion on hip hop from the African continent (click here to see a copy of the page as it appeared back then). At the time no websites were publishing about the spread of hiphop across Africa. Only the world tours of South African hip hop crew POC, and PBS from Senegal had introduced the world to a little part of the lively urban music culture of African countries. Since there was little communication among hip hop artists from various countries, for example between Senegal and South Africa, the Rumba-Kali site was a first step towards interlocal ties.

In the first years after the site went online, a lot happened. Hip Hop in Africa – as in the rest of the world – really blew up. African groups released albums on the world market and toured in Africa, Japan, Europe, USA and Australia. Different Pan African hip hop festival were held. The Rumba-Kali web site started attracting more and more visitors, even people who never heard of Africans doing hip hop before were showing love. A lot of people from the USA and other parts of the African diaspora felt good about the motherland connection: they thought it natural that this art form, part of whose roots are in Africa, has now found its way ‘back home’.

Africanhiphop.com is now functioning as one of the prime sources of info and links on African hiphop. Our news stories have been used by international media such as BBC, BET, the Source and others. Documentaries, magazine features, educational programs and even a Hollywood movie score benefited from the website and from our offline assistance. The African hip hop forums have been a spot were hip hop legends and rookies met in battles or just connecting – entire pan-African mixtapes were born from the forums, but also a Zambia-Nigeria connection, and even a marriage resulted in the connections made in the forums.

There are now many more African hip hop websites but Africanhiphop.com remains the starting point and final destination for anyone wanting to know more about hip hop in the Motherland.

You’re at Africanhiphop.com, the home of African hip hop culture on the web since 1997. Join the community, read news & archived stories, listen to our monthly African Hip Hop Radio show, get in touch or become a contributor!

Rab Bakari was a regular contributor to our website around the year 2000, he was the first to expose the budding Ghana hip hop & hiplife scene online. Some of his writings from that era (including a 'Who's who' of 40 Ghanaian rappers and groups) here: https://t.co/f24bmQrrdr https://t.co/YDRy0v7pGu 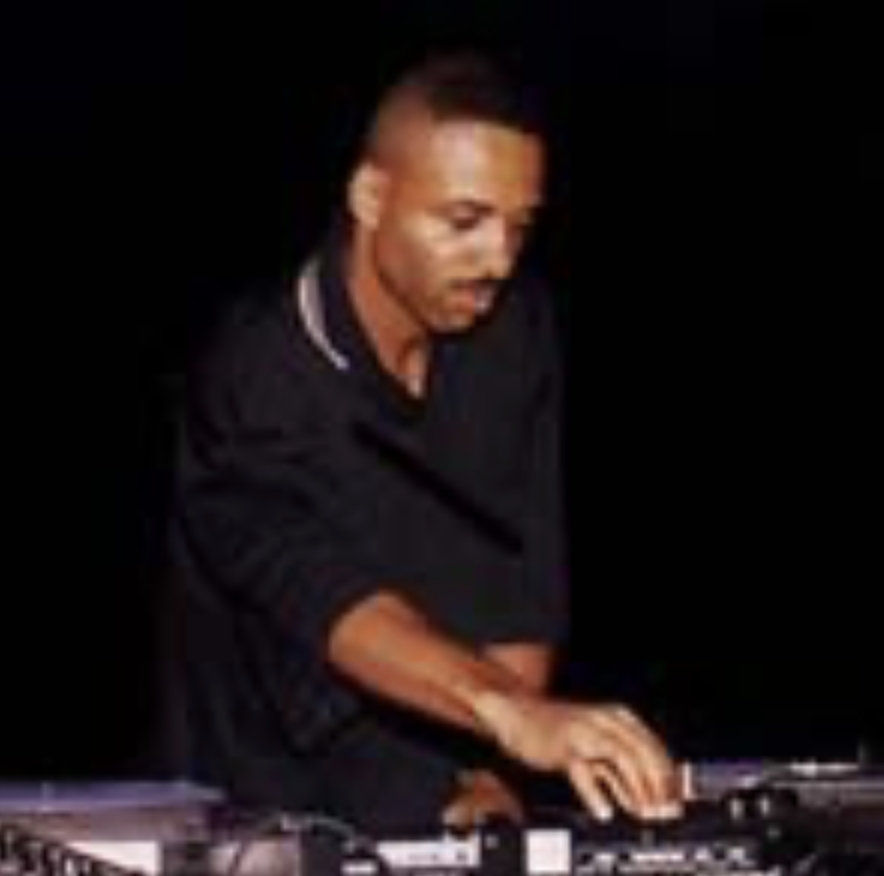 Rab Bakari died unexpectedly in Ghana last week while swimming at Busua beach. He was active as a connector, behind the scenes and always at the forefront of advancing African music internationally. A legend has gone, let's honour him and continue building what he started! https://t.co/sULEEYnU6u 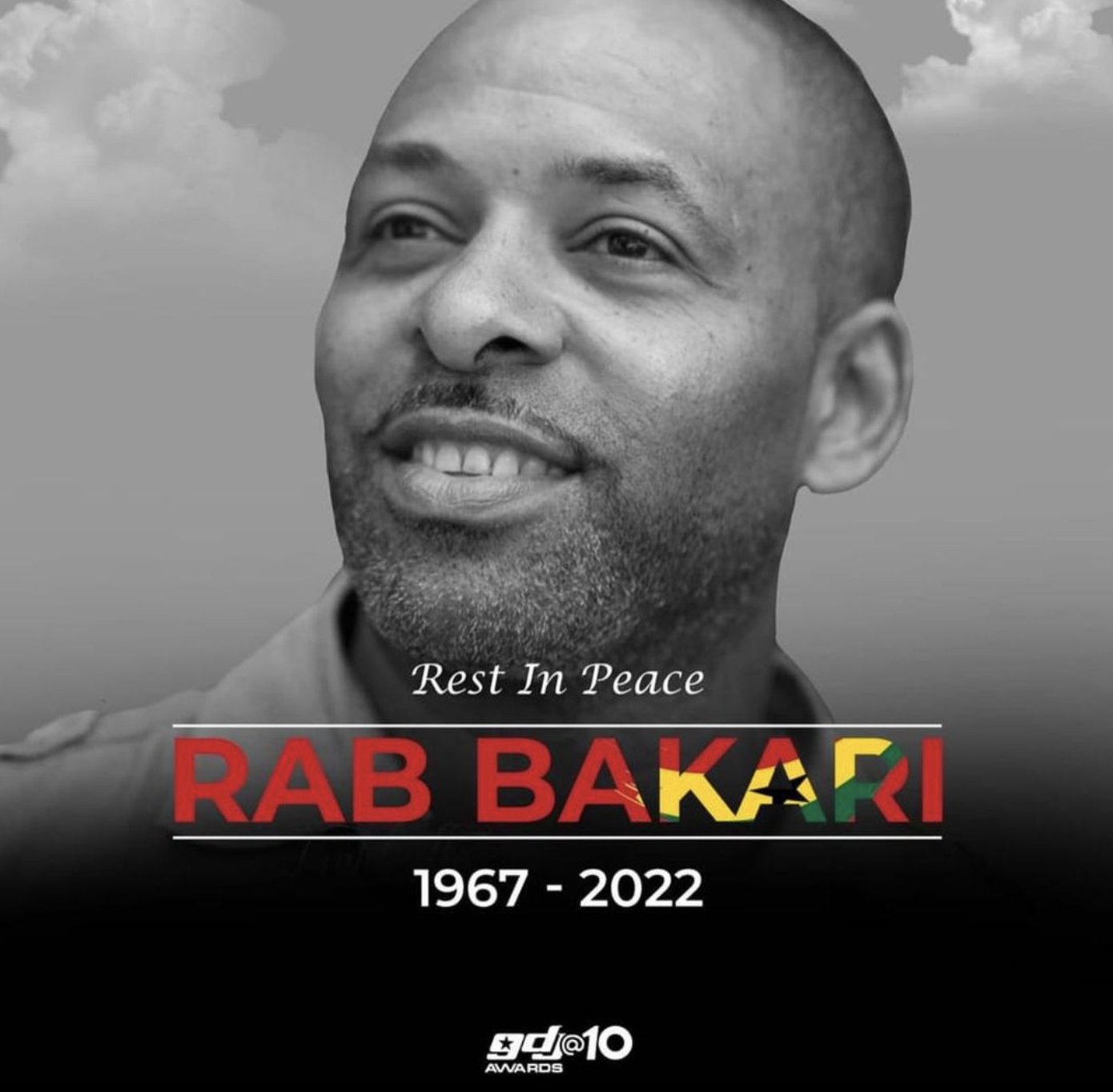 We're very sad to report the passing of Rab 'the international' Bakari. Rab was @ReggieRockstone's producer when he started contributing to https://t.co/ixaOQjgom7 back in '99, and as such he was among the first to publish online about hip hop & urban music from West Africa... 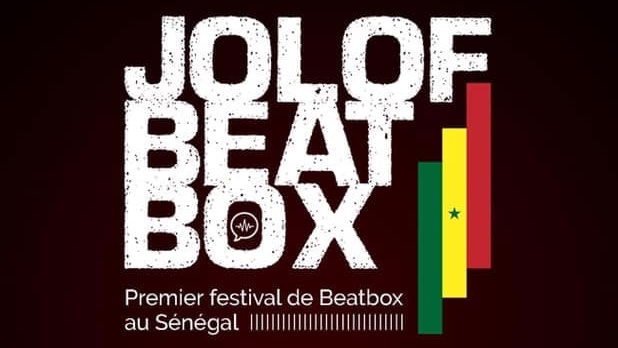 About to play 2 hrs of music on Echobox Radio! New school Afrobeat (without the 'S') from Nigeria's the Cavemen, 80s Ethio Jazz by Wallias Band, a collabo between Common & Femi Kuti & much more in #AfricanHipHopRadio. Tune in from 18 hrs (CET) https://t.co/fVUYQYLUxE https://t.co/zZNdvRi7c3 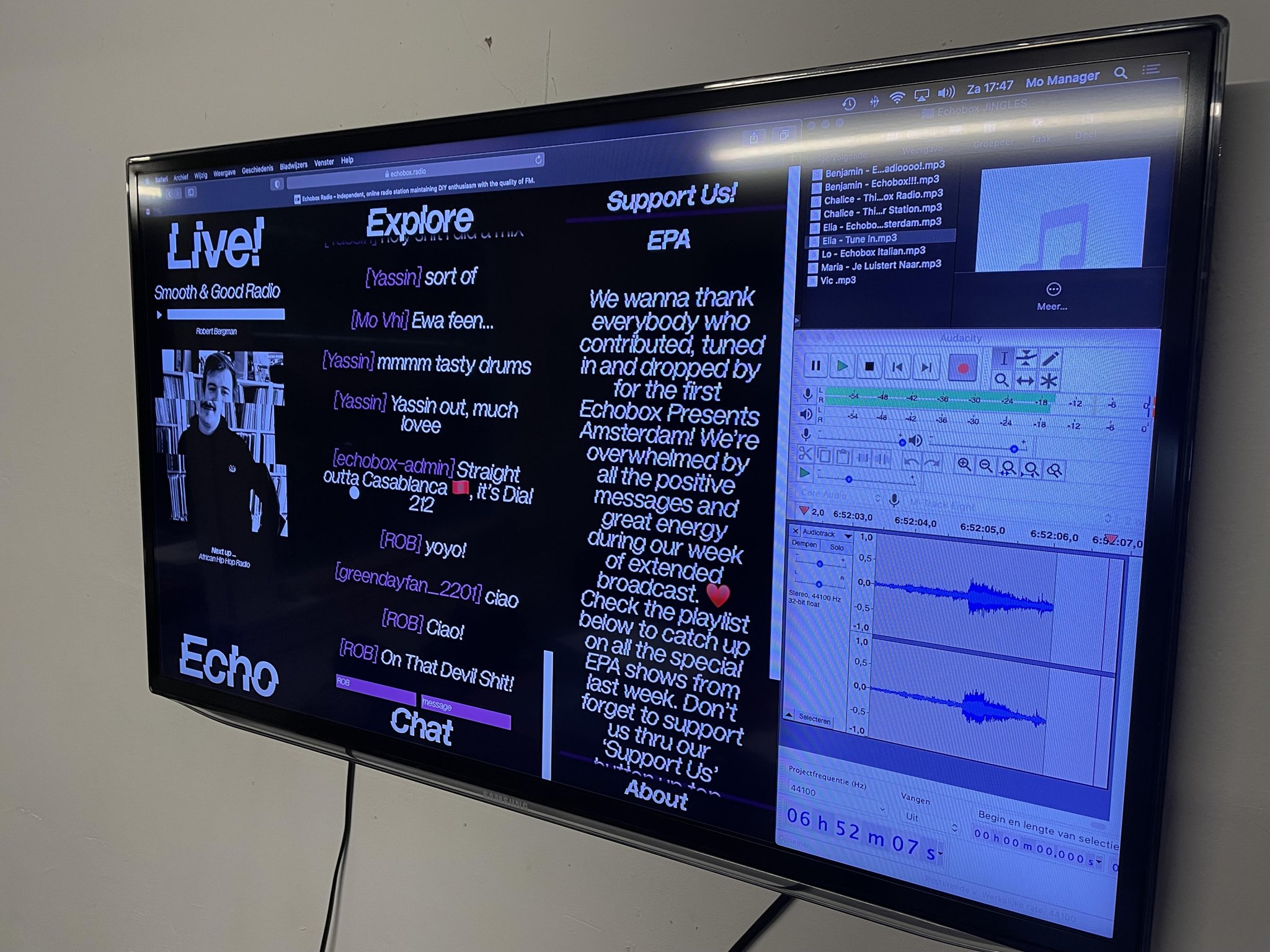