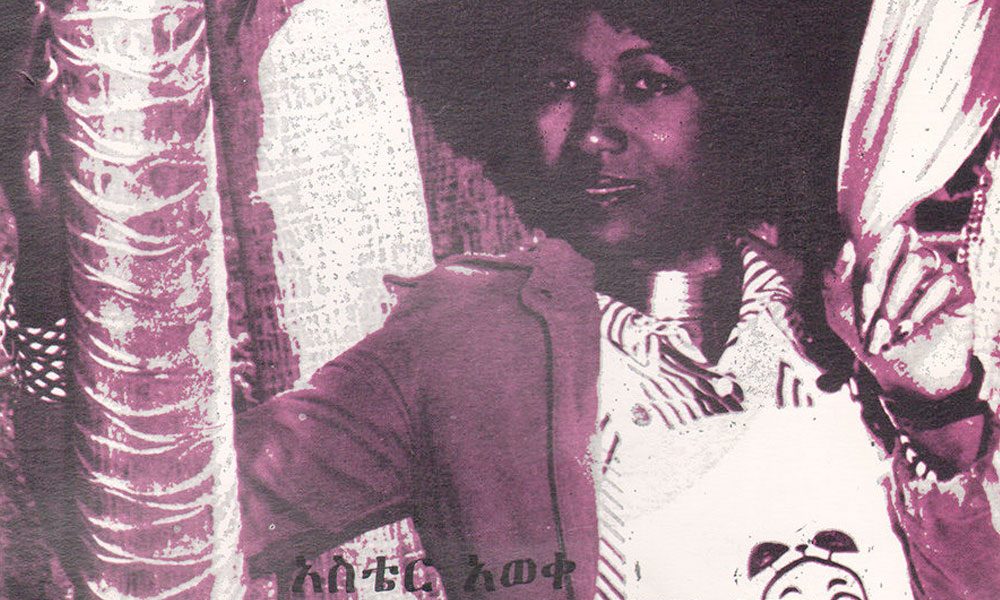 As the harsh sun baked the earth, no less scorching the grass, this one Saturday in Addis Ababa, Ethiopia, from late afternoon hours into the evening was for Ethiopian Classics.

Mamma Mia, a restaurant on the lower side of Addis Ababa’s Kasanchis, specializes in Italian food. Besides the palatable food, the owner has created an appealing ambiance. In a classic Addis Ababa architectural design, in the main dinning room of the house food is served. The aesthetical house, in a homelike way, situated on a generous amount of land, its front yard is well groomed surrounded by tree-shaded patches to cool off the sun.

The setting appeared to be suitable for a day/evening ‘blankets and wine’ kind of party. Less the blankets, the tone, with wine and more, was set against a backdrop of Jazz and music from around the world to start off with, and with the sunset approaching Ethiopian classics were spinning. Guests were entertained while eating Italian food delight. Some, probably the better part came out for the soiree –listening to vinyl records, and perhaps, waxing poetics about wax over drinks. The few Ethiopians from the older generation, while simultaneously listening to the recordings and hearing the memories, seem to be holding on to the past, lost in nostalgia. And alone or together, regardless of age, with the felt nostalgia we were all taking a trip in time. 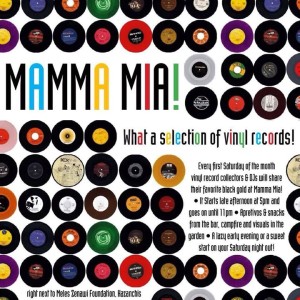 Taken on a spin, the evening was an experience in space and time stirred by vintage vinyl records.

By 5:30 pm, a fair number of people started arriving; the casual crowd brought with it a relaxed mood. It seemed most were familiar with one another, perhaps a regular “Mamma Mia crowd,” or otherwise. They mingled naturally. Expats predominated the space.

Interestingly, a clear division between the majority expats and minority Ethiopians was evident. An exception was a table that entertained the founder of Amha Records, Amha Mulatu and, the man behind the production of the Ethiopiques series, Francis Falceto. Attributed for exporting Ethiopian music from the 1960s and 1970s on to the world stage, during an era when a musical vacuum was evident in Ethiopia. The rich sounds of the evening presented them as aficionados of Ethiopian music. Thus, the atmosphere held them in high regards; hats were tipped off to the man behind Amha records.

As the evening’s sky began to radiate above with an orange-gold sunset, poetically in sync with nature, rich sounds of Ethiopia imbued the air. And with the sun surrendering, habitual for Addis-Ababa’s weather, the drastic change in weather could be felt. The cold breeze started to ruffle the leaves and chill the skin. Though the music was enough to warm the body and soul, the blankets (Gabee) would have come in handy, after all. Instead, chunky firewood came out to burn fire for heat.

While the campfire burnt with nightfall, the crowd increased one by one, hour by hour.

Encircled by campfires, sitting under the glow of the full moon, the crowd appeared to be in clover, together with being mesmerized by sounds of Ethiopia. A party entertained by the sounds of legends: sounds possibly considered vintage. In a richer way the party traveled back in time, and once again, Addis was swinging.

The times, a central component to the experience, to bring about the full spirit the background to the scene reflected the music. Music videos from the golden era were projected on a segment of the brick wall of the restaurant. Though the videos were hardly noticeable, even if short on positioning, the concept seemed to have been curated with an artistic vision. 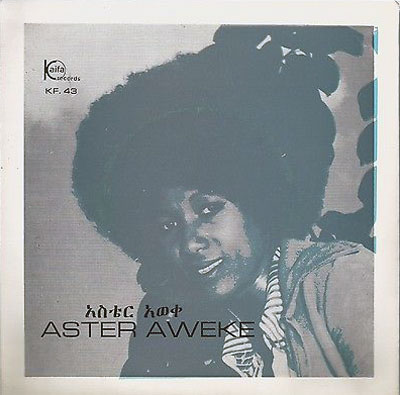 In command of the evening’s sounds, scratching the stylus around the record plate were two resident deejays –a visiting DJ, and the other, a Norwegian native residing in Addis Ababa. Completely rapt by their music collection, and the memory and cultural meaning associated –from what I remember of my mother’s love for these legends– and as a light vinyl record collector, I approached one of them to recommend a local vinyl record supplier or a retail shop. I was taken aback by the response.

Halfway between cynicism and mockery, the DJ responds, “You wouldn’t like my supplier, he spits when he talks. He’ll spit khat (a flowering plant native to the horn of Africa and the Arabian Peninsula) in your face.” A smirk followed his words.

He seemed like an obsessive collector/audiophiles, or perhaps he was exuding what people call “a perfect fidelity”.

Additionally, and obviously, he was thoroughly unaware that my family traces back to the land of khat. On top of that, I guess the so-called humorous statement was meant to repel and discourage me; to make me feel like the foreigner and he the gatekeeper of Ethiopian culture.

To make matters worse, “We’re in the same position; I’m a collector and so are you,” he goes on to say.

Not very sure what we were competing for or against, a competitive setting was created. It was as if we were rivals of some sort, and maybe unknowingly we were. Or else, it may conceivably be the idea of being in competition of expanding our vinyl record collection, or so it seems. Or perhaps it’s the story of rare collectibles.

Nonetheless, slightly agitated with the sense of self-privilege he formed; I parted my lips to say, “What matters most about my personal vinyl collection is not its market value, but the memorable value, and with most, the symbolic cultural meaning.” But it felt pointless. 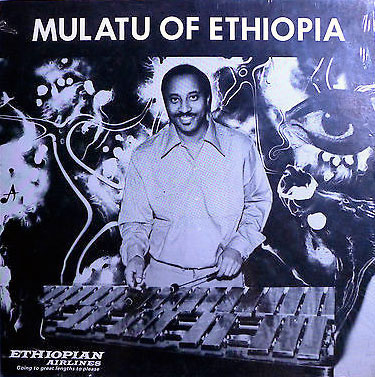 But still curious to understand why such a condescending demeanor was needed, after composing myself and shaking off the offense, I attempted another round of civility. I started to make clear I was not in the same profession as he was (assuming he’s a professional DJ), that I was simply looking for two or three Ethiopian classic records. He dismissed my words with an air of arrogance. I guess I should have gathered from his last few words that the stakes –whatever the stakes are– seem too high for him; and what’s more, he made it known with an exaggerated sense of importance that the vinyl privileges were his.

Besides the awkward sneered exchange, for a moment, I thought I was in the diamond business trying to locate a mine to dig.

I walked away from the conversation determined to dig up, (re) discover, and ascertain the state of vinyl records in the city: Ethiopia’s cultural memory in material. Even more, the evening was a provocation of cultural disregard, a reminder that vinyl artifacts, beyond the big album art, are footprints of culture and a mediation of memory. Nothing less than how artifacts, including the music we listen to become part of the things that give meaning to culture. And surely, as Jose van Dijck (professor of Comparative Media Studies in Amsterdam, ed.) indicates, “Music memories become manifest at the memory of the intersection of personal and collective memory and identity.” They play a role in a substantive personal and social way; they become part of our collective memory that is to be treasured.

Assuming that these treasures are thrown out or unkept; supposing the suppliers don’t realize the cultural value of this real art treasure, I began to wonder how the vinyl record market operates. And whether there is even a vinyl record market in Addis Ababa. If so, who are the real owners of these treasures, realizing that the appeal of vinyl has extended well beyond the narrow market of purist DJs? 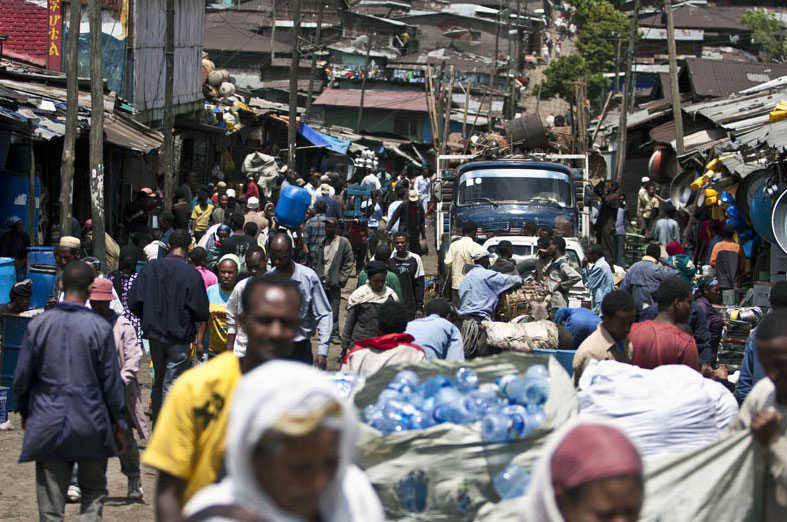 Encouraged by eager and a friend with some connections, we went on a hunt for vinyls. As we were going in and out of stores in Merkato, the largest open-market in East Africa located in Ethiopia’s capital Addis Ababa, talking to various shop owners who were identified as record suppliers, we realized the process was rather shadowy. We were talking to most of them as if we were chasing to buy illegal goods or blood diamonds. None of them had the vinyl records close at hand. They were hidden away, in their homes or some obscure place. Arrangements had to be made to meet and buy at later time. It seemed like an ambiguous adventure.

After exploring for sometime, we found reliable contacts. This one vinyl record retailer was telling us that he only had 70 records left after a clean up from a regular foreign collector. On top of that, the price of a vinyl record in Birr [Ethiopian currency] has rocketed. The suppliers were sitting on a goldmine with foreign buyers who will pay any price for African vinyl records. “They want them, there is a high demand for East African music. That’s all they keep asking for and they’ll pay any price,” the supplier said, with a nonchalant attitude, arms crossed across his chest.

As it turns out others count at a high price cultural material we discount. 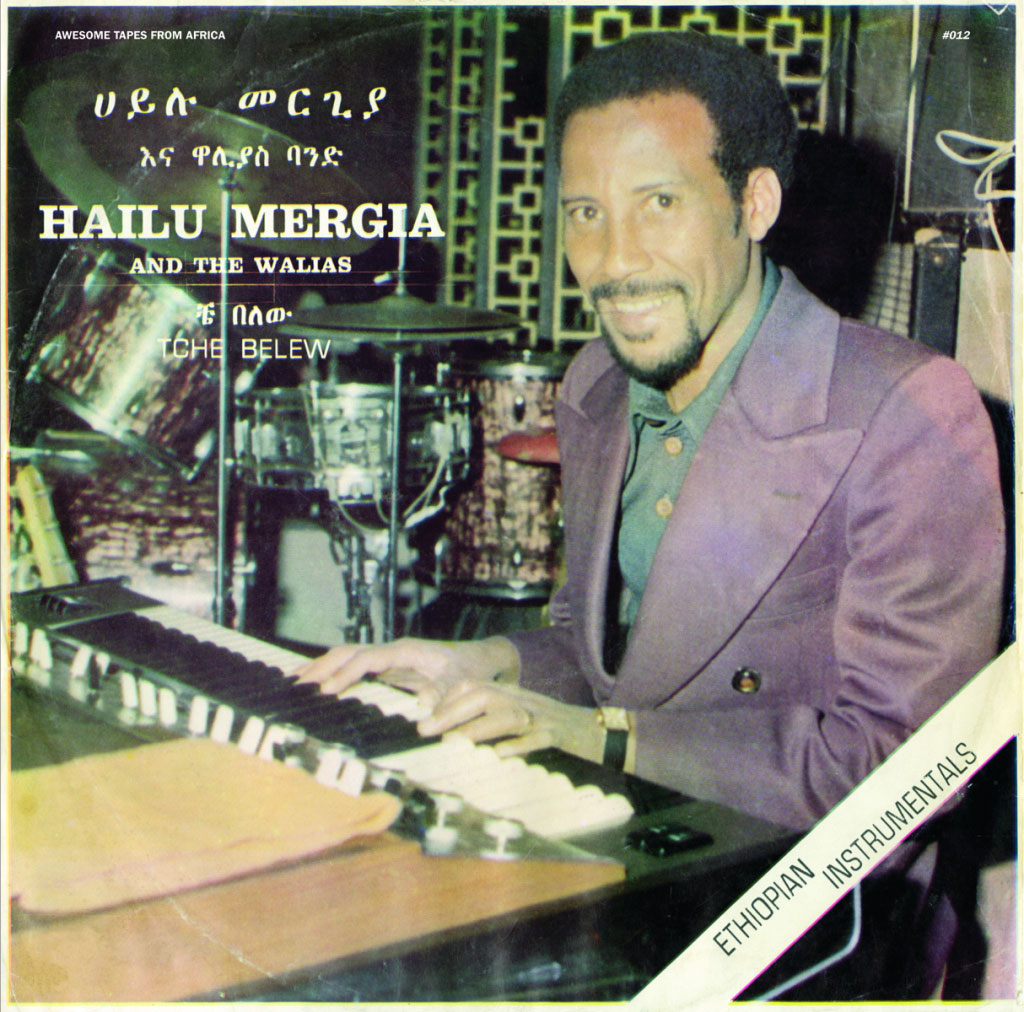 We were stunned, even more when we realized that the highly inflated market price didn’t respond to haggling. To a point of reckoning that vinyls, in this town, presumably have become a fetished commodity. The wondering wouldn’t stop: could it be that prices are based on real value, or on the assumption of dealing with rarefied artifacts, or is the market merely dictated on high demand against low supply? Nonetheless, regardless of what the market says, it can’t be ignored that “predilection for vinyls is criticized as an antiquated, expensive, elitist practice of compulsive hoarding, which in turn fuels dubious and artificially inflated markets dealing in rarefied artifacts of technology and media”.

In the end, regardless of an “elitist practice or compulsive hoarding,” or not, evidently, vinyl records matter after all. There are people who collect, at any cost, cultural artifacts that cultural owners disregard as unimportant memory, or throw out as ancient materiality of culture. Thus, what matters most is being cognizant of the importance of creating and preserving heritage collections from ephemeral artifacts, conscious of their value to cultural history and heritage. Being that our heritage is who we are and what we will leave behind for our children as knowledge, we can’t take our cultural artifacts for granted, not even ephemeral artifacts like vinyl records.