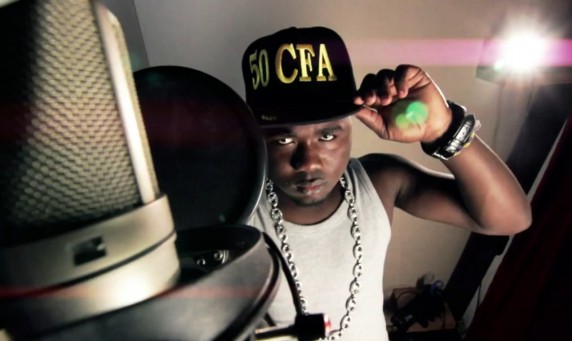 Mokobe’s new album ‘Africa Forever’ is dropping later this month and he’s been succesfully hyping up the fans for months. The first single off the album is now out with a video. Humorous and stylish at the same time, the video reminds a bit of Beyonce Coulibaly, a track from Mokobe’s first solo album ‘Mon Afrique’. The lead character this time around is 50 CFA, a West African immigrant in France who’s obviously inspired by 50 Cent.
If you didn’t know, the CFA is a currency used in fourteen African countries, mostly former French colonies (CFA originally stood for ‘Colonies francaises d’Afrique’) but also in Guinea-Bissau (former Portuguese) and Equatorial Guinea (former Spanish). The exchange value of the CFA was tied to the French Franc, and these days to the Euro. This financial marriage to the French comes with a price, as you can read in this article. 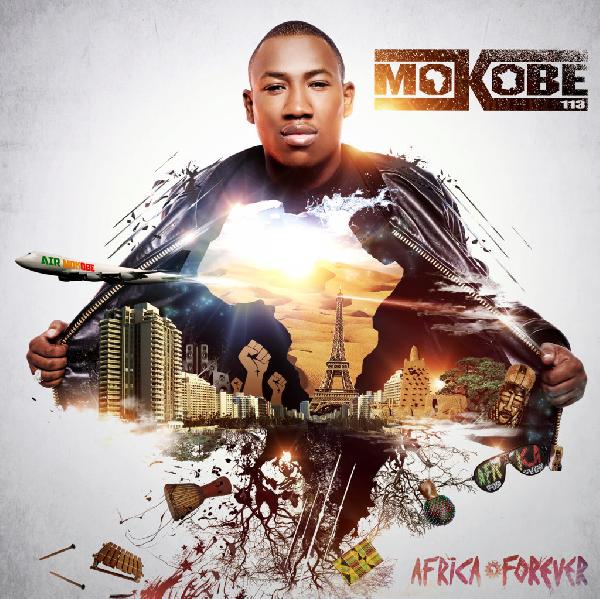 Check out the video below, and follow Mokobe via FB. And beware of the birdie dance… with over 170.000 FB fans and many more in the suburbs of Paris, Abidjan and Bamako, Mokobe has the power to bring the 1980’s craze back.