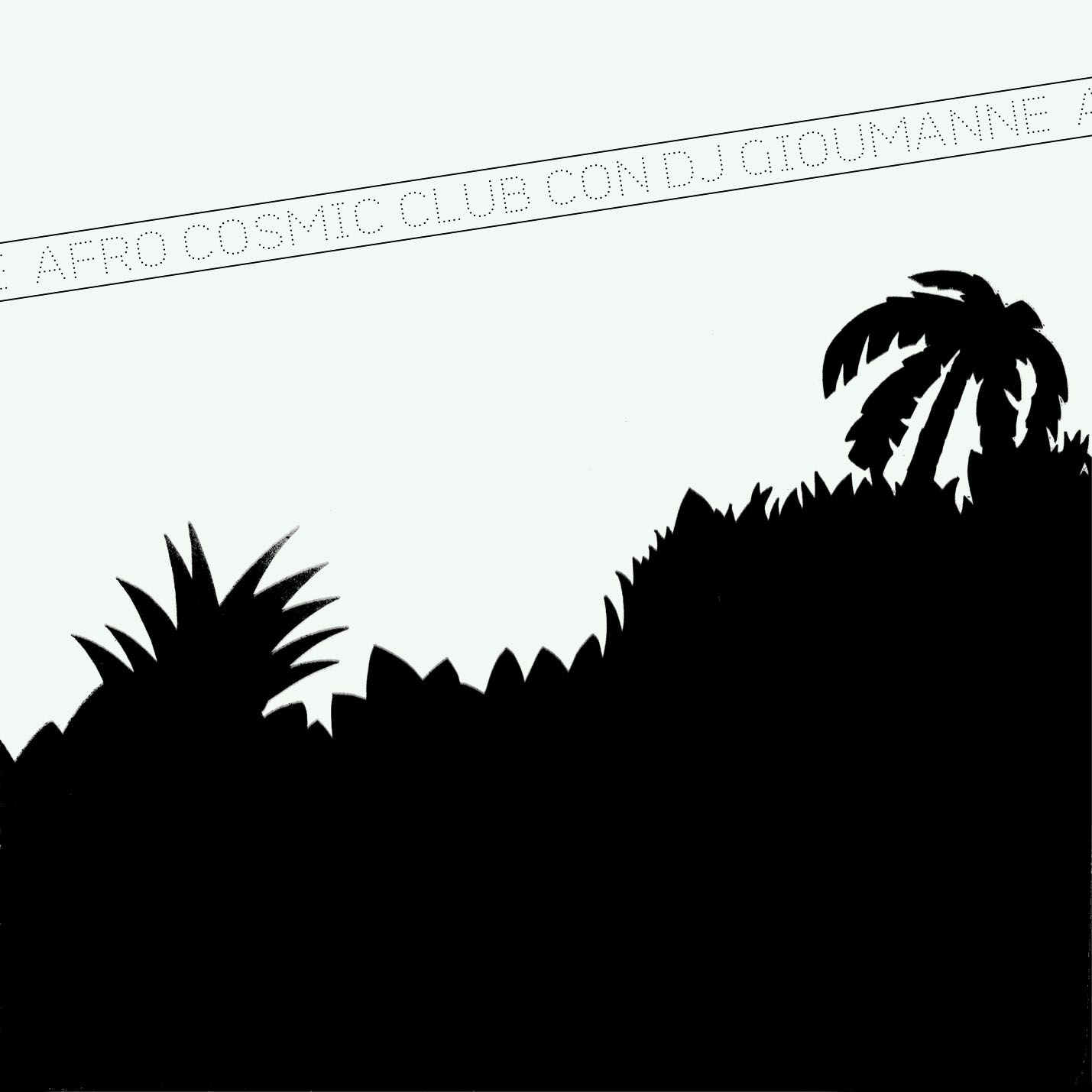 In the past few years, many African music gems from the 1970’s have been dug up and reissued on the international (often: western) market. Even the most obscure recordings and unreleased tapes have enjoyed new popularity, especially if they contained a trace of funk or soul. Initially the collector’s interest was mostly in Afrobeat and funk, but in recent years through the efforts of hardcore historians and collectors such as Obafunkie, ‘Voodoofunk’ Frank and Uchenna Ikonne (Comb & Razor Sound), the sound of 1980’s West Africa has been dusted off and presented via online mixes and official reissues. The focus of these late seventies and early eighties reissues has been on the disco/funky side of things: check out ‘Brand new wayo’ or ‘Lagos disco inferno’.

In this new mix we’re going to take a look at some of the other sounds that came out in the early eighties. The year is 1984, our crates are filled with African records released or distributed in Europe, and even a few Afro-themed dance records by European musicians. Most of these tunes can’t easily be categorized as afrobeat, funk, boogie or traditional music; their sound is heavily influenced by the avant garde sound of the dancefloors and innovations in musical gear of the era (think synths and drum machines). Interestingly there were a couple of deejays and clubs in Italy in the early eighties that had a similar interest, and who mixed African and Caribbean tunes together in innovative ways, often with a psychedelic twist – 25 years down the line their style has come to be known as ‘cosmic’ or ‘afro cosmic’. Have a look at this website (in Italian, but with lots of pics and sounds) to sample a bit of the history.

The selection below was loosely inspired by the Afro cosmic era, though many of the tracks were never big on the scene. All tracks were taken from second hand vinyl rescued from garage sales and shady auctions – cos real diggers get their hands dirty. Partly ungoogleable and mostly not available on mp3, here’s a pick from the farthest corners of Juma4’s crates. And maybe the Italianized version of his name (dj Gioumanne) will stick! The artwork is based on a bootleg compilation of Afro tracks put out by Gianni Maselli, an Italian dj who played club Xenos in Ravenna (northern Italy).

Download the artwork: front and back (right-click and ‘save as…’)
Stream the mix below or from the Africanhiphop Soundcloud page.
Download update (Jan 2014): since we recently upgraded our Soundcloud account, you can now download this mix again. If the 1000 downloads run out, try to paste the Soundcloud link into this website.
Track list see towards the bottom of this page