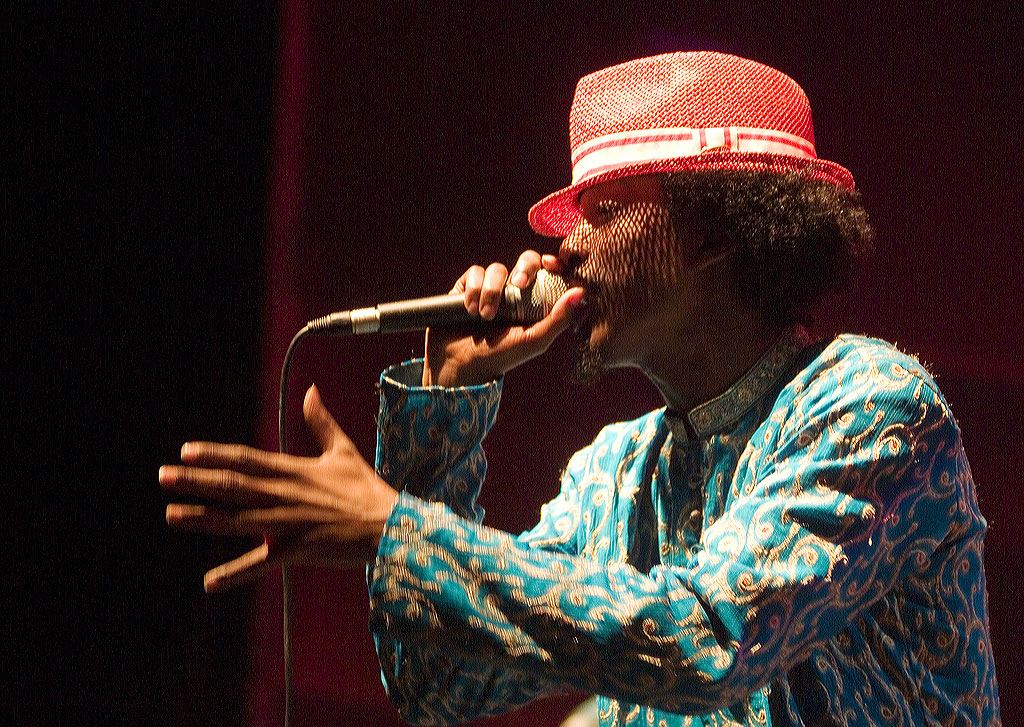 In 2006, African hip hop radio first met up with K’naan for an interview after his opening up for Damian Marley’s show in Amsterdam. Three years later he’s back in town to promote the new album ‘Troubadour’ and he’s ready to talk. Amal and J4 asked him about his involuntary role as a spokesperson to the Somali pirates, about his relationship with his late aunt, the popular Somali singer Magool, and about what Damian Marley learnt from playing and recording with K’naan in Bob Marley’s studio in Kingston.

This episode was recorded for the Dutch version of African hip hop radio. Presentation is mostly in Dutch, the interview is in English.