Keeping it real… my foot 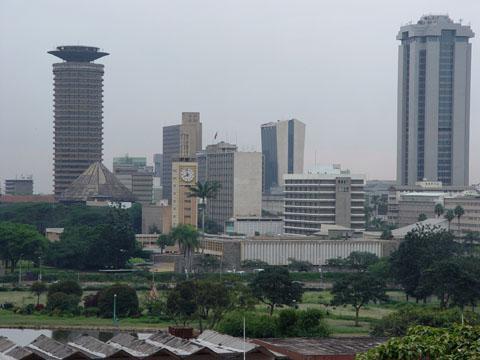 One ought to be very careful when using the old gun HIP HOP. We need to re-define keeping it real. As the saying goes: perception is not reality. Am tired of listening and receiving below par rhythmic nonsense in the name of keeping it real. It’s about time we combated these lyrical fraudsters.

I stand corrected but as much as the golden era of hip hop is long gone there are some ill brothers and sisters still doing it right. Truth be told: this is not the material making it to top 10 playlists. As a head still stuck in the essence it is one of the reasons I don’t fancy the new school shit. As Nas put it: “hip hop helped raise us up” was a source of knowledge, wisdom generations passed on to each other, voiced the truth, real issues (political /societal) but with commercial success it’s all about materialism, criminal minds and a dark cloud lay over a culture, beliefs, struggle held dearly to many souls . Our kids are being mentored by Souljah Boy; we grew up on Public Enemy, Rakim, Krs one… we were taught to respect our women, now it’s all about the different bitches in different area codes. No respect for family values. Can hip hop ever reclaim the glory?

Hip hop dead?
To those who care to listen, hip hop is alive and very well in Kenya. I have no issues with a writer or presenter in line of duty exerting their freedom of speech but I insist the information being served to the public ought to be well researched, accurate and free of bias. Misconception of hip hop is not a new omen, it has been with us since times immemorial with the market drive being sales, ratings. It’s no longer facts. Even have a genius who conned a phrase “hip hop is dead” which has taken the misconception to a whole new level of ignorance and mere idiocy. It’s wrong to force and rub personal opinions on other people, especially when in such a position of great influence. It’s also a crime against arts to single handedly decide that a particular genre has no impact, influence, is not active, is dead, without stating facts. Radio, tv, print media are just some of the many mediums of reaching and building a following/audience, not the only.
Hip-hop is a street oriented movement, by this I mean practically alive and visible everywhere you go: the elements are alive and kicking, for example the body work you so admire on matatus is an element graffiti; the designer jeans you flaunt on weekends is another element: fashion.