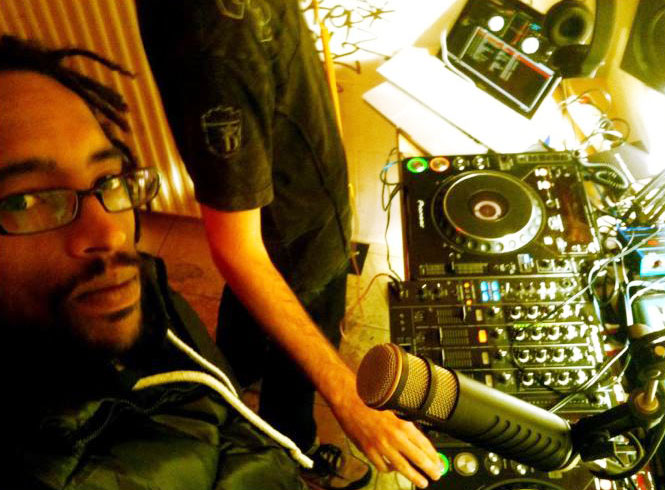 The May edition of African hip hop radio is a rendez-vous with Revoltod from the Lod Escur crew, our long time contributor who started doing Cabo shows for us while he was living in Cape Verde. Now based in Rotterdam, he’s still very active in the hip hop scenes of Cape Verde as well as the Netherlands. In the second hour from the Red Light Radio studio he plays some of his productions and other hot Cabo stuff, talks about gang culture and police abusing hip hop artists back home, and about two products that are important to Cape Verdean identity: grog, an alcoholic drink, and zouk, the Antillean music that made it big within Cabo communities worldwide.

The first hour has new tracks from all over the continent, from ‘Uko sure’ by Kenyan Man Njoro & Rabbit to ‘Afrika is not dead’ by Togolese emcee Elom and a collabo between Stephen Marley and Wale. J4 plays an exclusive track (world premier!) by Dumi Right & Modenine, and a new song by Kery James about the way France deals with its colonial past, for which he was attacked by right wing politicians in France.