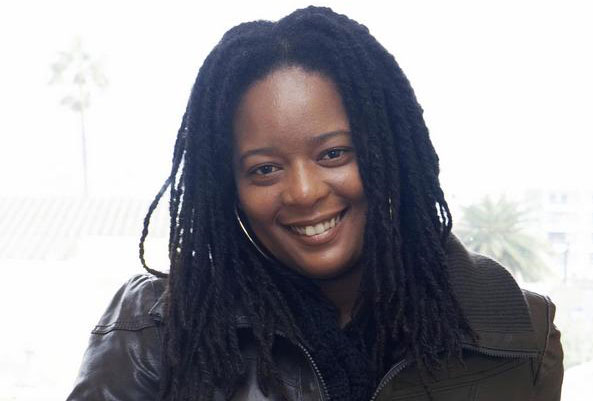 Burni Aman, best known as one-third of female rap group Godessa from South Africa, is in Europe to work on the Rogue State Alliance project. The exchange of hip hop artists from South Africa and Switzerland has already resulted in two albums and seven exchange trips. Together with mc Pan from Swiss group Who This Crew, she tells about the project and her work in informing secondary school youth how to get off the tick (crystal meth) or deal with friends or family who are addicted. And what happened to Godessa and the feature film they were shooting together with the producer of Hotel Rwanda? On the phone is Ashwin from Rootsriders who talks about the new Rootsriders single ‘Children cry’. Guest presenter this week is Amal.

In this new season, African hip hop radio on FunX Lijn5 is a weekly two-hour show, broadcast every Thursday from 8pm and available online as a stream or download from Friday. The last part of every hour is a non-stop mix by dj 360 (Bamba Nazar). Presentation is in Dutch while most interviews and guest features are in English.