Alesh is one of our favorite new names on the Congo hip hop scene. The emcee/slam artist from Kisangani (eastern Congo) released his first album ‘Mort dans l’ame’ last year. ‘Bana Kin’ was on the African hip hop radio playlist for weeks and we ran into Alesh at SKIFF in Goma last year (watch him in the ‘Saisir l’avenir’ video).

On the occasion of the 2011 presidential elections, Alesh unleashed this new video, shot by the Nomadic Wax crew who traveled to Congo earlier this year. 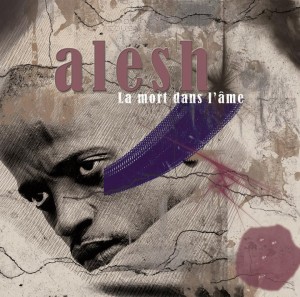 ‘Reveil/the Awakening’ is a critical look at the condition of Alesh’s mother country, released in a time where many popular artists refrained from any political comments, instead recording songs in favour of Joseph Kabila’s presidential campaign. The video was filmed in different parts of the country, including Baniele, a squatter area on the outskirts of Kinshasa.