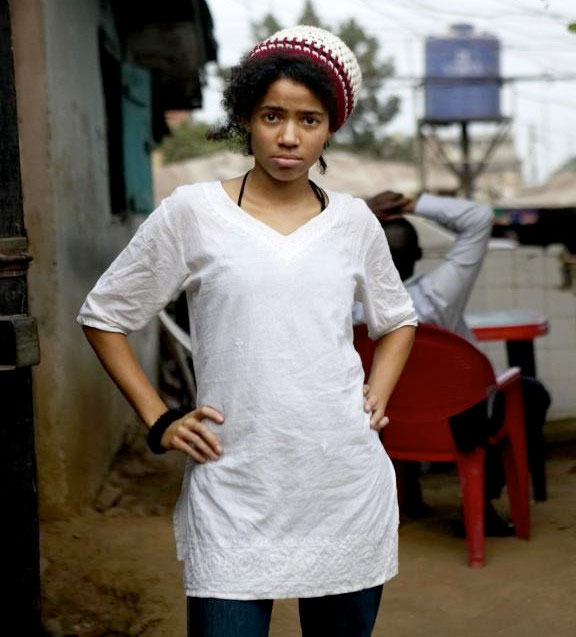 After a hiatus of over one year (not counting the occasional mixtape and guest shows from Nairobi), African Hip Hop Radio is back on air. Or rather the web, because the new shows are streamed live through Red Light Radio which is web-only. The monthly two-hour show presented by J4 & Amal with dj Threesixty on the SL’s will be broadcast every last week of the month and made available for download and listening via Africanhiphop.com.

This new edition of the web’s original urban African music show (presented by J4 & Threesixty, Amal was not around) features an interview with Nigerian/German singer Nneka and a phone chat with hip hop artist Joseph Mbilinyi (also known as Sugu or Mr II) from Tanzania. The latter was elected to parliament last year for Chadema, Tanzania’s biggest opposition party, representing his town of Mbeya. 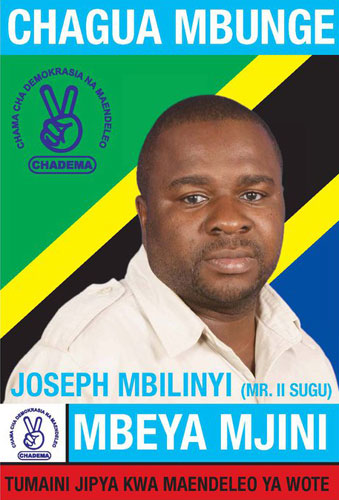 The hip hop MP, who is also Tanzania’s shadow minister for Information, Youth, Culture and Sports, talks about his project Anti Virus, advocating fair treatment and payment of Tanzania’s musicians, and the launch party of the second Anti Virus mixtape which took place last weekend at the grounds of the Institute of Social Welfare in Dar es Salaam, attracting over 10.000 people. Despite network problems we finally got hold of Sugu on the phone in the second hour while he was having dinner.

Then we met Nneka before her show last weekend in Amsterdam. She talks about her new album, which according to her has a less obvious Nigerian sound, but its lyrical content is deeply embedded in what Nneka sees around her – she moved back from Germany to Nigeria three years ago. Also we hear why a collabo with D’banj seems unlikely for the moment. An extended version of the interview will be online next week at Thisisafrica.me.

New music this month from Zaiid, Taziyah B, Black Star, Vieira and many more. We also play a lost classic from Tanzania: ‘Acha’ by Kwanza Unit featuring the late emcee D-Rob. Also music from Rwanda and a track by a Congolese rapper in Finland.

Red Light Radio is a new radio studio in the heart of Amsterdam’s infamous Red Light district. Located in a former prostitution window, the station offers a wide range of shows playing music you won’t hear on commercial radio. African Hip Hop Radio is sharing a slot with Africa Unsigned which is broadcast two weeks after our shows.

Listen to the November edition of African Hip Hop Radio, or download: